Retired Assistant Director Kevin Brock says FBI didn't exhaust other means or appear to have established probable cause for search. 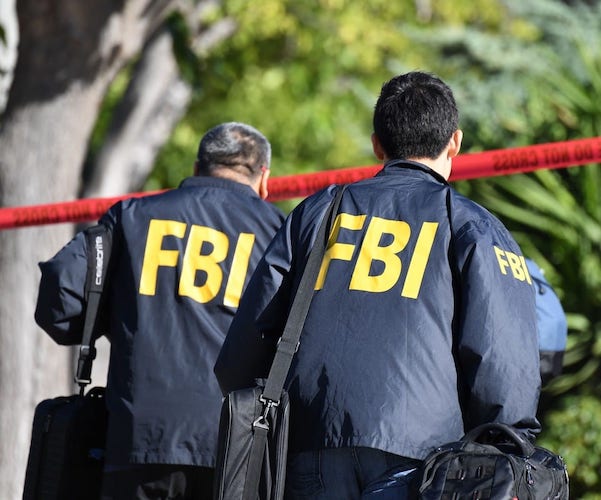 The FBI's former intelligence chief declared Friday the agency should not have criminalized the records dispute between Donald Trump and the National Archives and that the bureau appears to have failed to meet the probable cause standard for the invasive search of the former president's Florida estate.

"I think they're going to regret this," retired Assistant Director Kevin Brock told the "Just the News, Not Noise" television show after reviewing a heavily redacted affidavit the FBI used to persuade a judge to allow the Aug. 8 search at Mar-a-Lago.

Brock, ordinarily an ardent defender of his former agency, has raised concerns for several days that the bureau did not exhaust other means to resolve the dispute over presidential and alleged classified records Trump kept. He said he did not believe the FBI adequately considered the possibility that Trump had wide latitude to declassify records and declare them personal.

I joined @TuckerCarlson to discuss how our government — through the FBI and other agencies — told social media companies to censor speech regarding election matters before and after the 2020 elections — and @facebook & @Twitter cheerfully complied, affecting the election outcome. pic.twitter.com/YVRtol26pC