Biden announced Monday that the US killed al Qaeda leader Zawahiri in a drone strike, saying 'justice has been delivered' 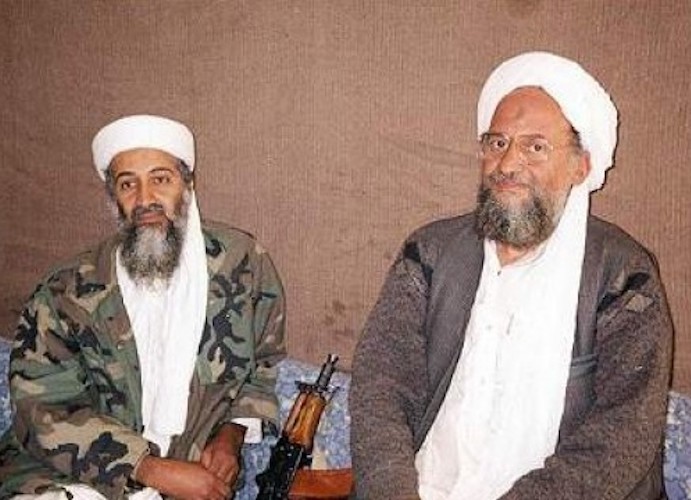 President Biden announced Monday that the U.S. government killed the leader of al Qaeda, Ayman Al Zawahiri in a "successful" counterterrorism operation in Afghanistan that removes the terrorist from the battlefield "once and for all," and degrades the terror network's ability to operate.

The United States government, on July 30 at 9:48 p.m. ET, and 6:18 a.m. Kabul time, undertook a "precision counterterrorism operation," killing Zawahiri, who served as Usama bin Laden’s deputy during the 9/11 attacks, and as his successor in 2011, following bin Laden’s death.

Biden, in an address to the American people, Monday night said "justice has been delivered," and warned those that seek to do harm to the United States.

Biden on withdrawal from Afghanistan, 2021: "Al Qaeda was decimated."

Today, Ayman Al-Zawahri, widely believed to be in Pakistan, was droned...in Kabul, the capital of Afghanistan, at a home allegedly connected to members of the Taliban government Biden surrendered to.