A community college in California is facing a lawsuit for taking down flyers produced by a conservative advocacy group on campus. 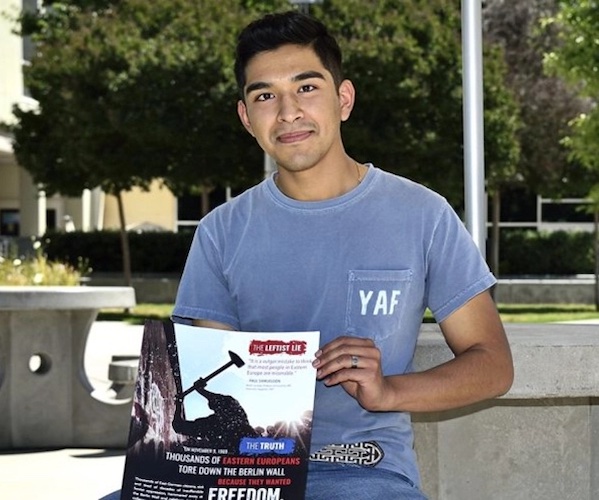 The Foundation for Individual Rights in Education has filed a lawsuit on behalf of students affiliated with Young Americans for Freedom at Clovis Community College in Fresno, California.

At issue is a request by YAF in November 2021 to post anti-communist flyers on campus, which administrators initially agreed to, but then took the posters down about a week later.

FIRE claims that the school's actions violate the First Amendment of the U.S. Constitution, which public colleges and universities like Clovis are bound to abide by.