A former FBI assistant director said former President Donald Trump could likely raise legitimate legal challenges to the FBI’s raid of his home following revelations that his passports were seized. 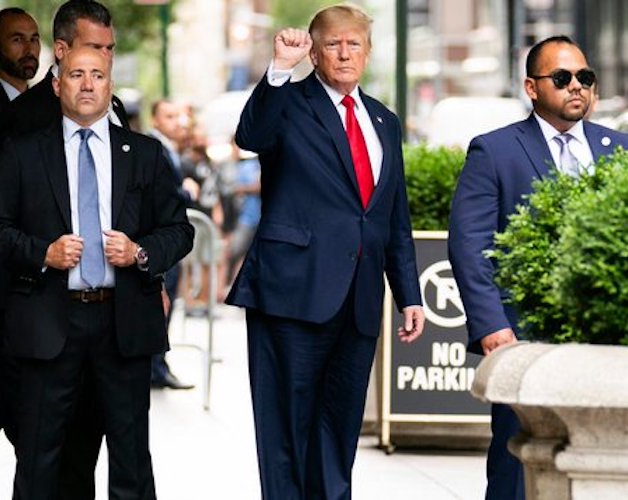 “Trump’s attorneys could have a runway to argue the scope of the search is overly broad,” former FBI Assistant Director for Intelligence Kevin Brock told Just the News.

“Search warrants normally require a level of specificity that seems to be missing in this warrant. Specificity is important in order to protect 4th Amendment rights from exuberant government overreach designed to find whatever they can,” the former FBI official added.

Three of Trump’s passports were returned by the FBI as Fox News reported at least five of the boxes seized contained information protected by attorney-client privilege.