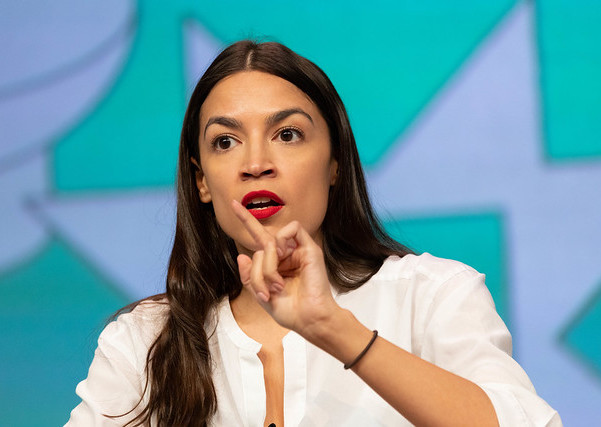 "Let’s just say, with those numbers: Were she a precinct commander, she’d better have some answers for the chief of department," Mauro wrote in an opinion piece.

The former inspector dismissed anticipated criticism that the end of coronavirus lockdowns was the culprit for the increase because crime rates were consistently increasing while the lockdowns were underway. He tied the drastic increase to the $1.5 billion cut in funding for the NYPD in 2020, an effort Ocasio-Cortez spearheaded and lamented wasn't enough.