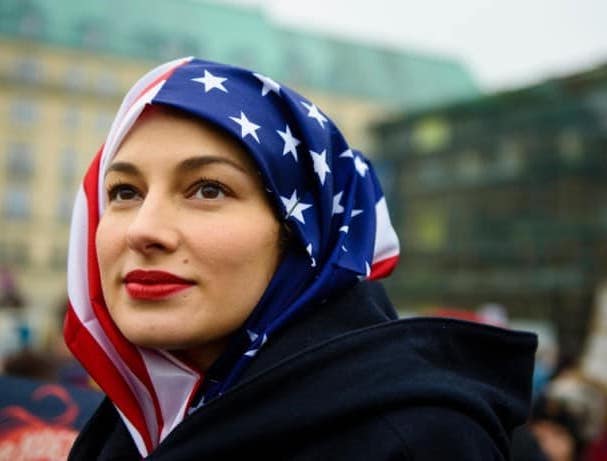 A new CBS poll shows a statistical tie among Hispanics in the 2022 generic ballot.

This is a seismic shift in American politics. pic.twitter.com/ykUJcy3SIO