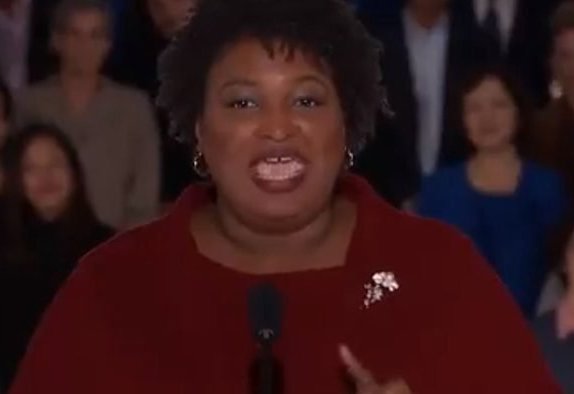 It should be expected that a Democrat who could not win her own state in a year the Republicans were not expected to do well would not have a snowball’s chance in a Georgia summer of winning a gubernatorial race in 2022. But it’s much tougher for incumbents, even in years their party is in power, to lose to candidates who are perceived as weak given past performance on the campaign trail.

Yet, a new poll out today shows that Stacey Abrams, who is polling eight points behind Governor Brian Kemp, can’t do any better than about 45 percent in the polls (today’s has her at 43.5 percent). The problem is that Warnock is only able to pick up the same amount of support. What’s worse for Warnock is that Herschel Walker hasn’t hit his ceiling yet.

The Phillips Academy Poll shows Warnock trending downward from his high of 50 percent in the beginning of July while Walker is continuing to trend upward from recent polling. Warnock is at 43.6 percent to Walker’s 45.2 percent.