RED WAVE: House incumbents on track to see most primary losses in decades 👍

Incumbent House members are on track to lose the most primaries in the 2022 midterm election cycle in decades. 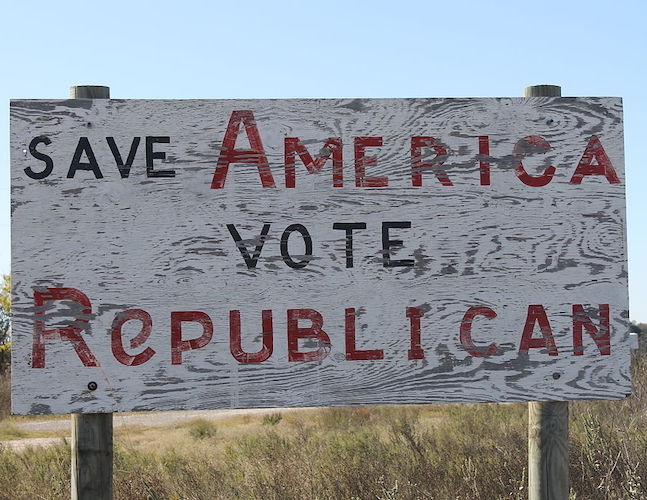 So far, 11 House members have lost their primaries, including seven Republicans and four Democrats, with 10 of the incumbents being ousted as they faced off against a colleague due to redistricting, according to Axios. In 2020, 13 House incumbents lost their seats, the most primary election losses in a non-redistricting year since 1974.

Rep. Sean Casten (D-IL) secured the Democratic nomination against his rival progressive incumbent Rep. Marie Newman (D-IL) after a majority of Newman's district fell into Casten's due to the state's redrawn maps. Illinois lost a congressional seat for the first time in over 200 years after the 2020 U.S. census showed a population decline.