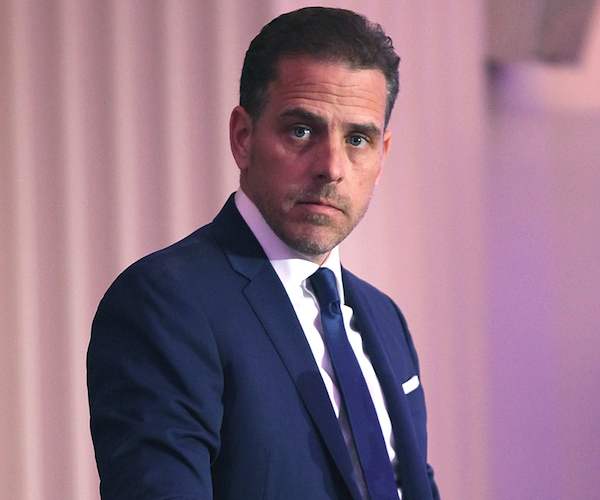 Hunter Biden and his longtime business partner Eric Schwerin were actively working behind the scenes in 2016 to solicit donations for a top former Biden adviser's congressional campaign while also working on Chinese business deals with the adviser's business partner, according to emails reviewed and authenticated by Fox News Digital.

Francis "Fran" Person, who served in the Obama administration as an adviser to then-Vice President Biden and a special assistant to President Obama between 2009 and 2014, left the White House in late July 2014 for an advisory role at the University of South Carolina, his alma mater, before becoming the president of the Harves Group less than six months later in January 2015, according to his Linkedin profile that was deleted within the last three weeks.

He has video of Hunter Biden weighing and using drugs with a hooker while holding a loaded gun, finger on the trigger. https://t.co/wmTVKOu6R0