YES PLEASE: CNN Appears to Be Cleaning House. Will Don Lemon Be Next? 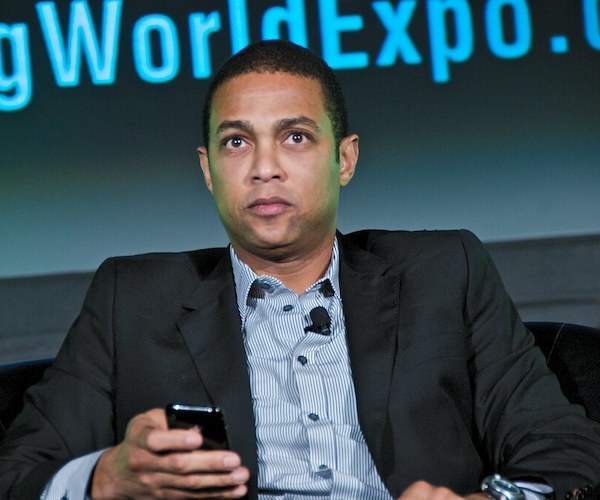 pencer had the news about CNN's Brian Stelter this week. He's gone. The host of "Reliable Sources" was given the ax amid CNN's front office shake-up and reorganization of the news outlet's coverage, which has been pilloried as pro-Democratic Party propaganda. The new management at CNN wants to return to the days when CNN was more straight news, less drama, and not the subject of attacks over media bias for peddling explicit Democratic National Committee talking points.

Longtime legal analyst Jeffrey Toobin also announced he was leaving, opting to retire and write a book. Toobin had emerged from the wilderness after The New Yorker fired him in 2020 following a humiliating incident where he exposed himself to the magazine's staff during a Zoom call. When Stelter was given the boot, people asked if Don Lemon, another insufferable fixture at the network, would be next. That could be in the cards, as a source is spilling the names of who's next on the butcher's bill. Yes, Don Lemon is on there:

Source: Once the coming shakeup at @CNN is done, don't expect John Berman, Alisyn Camerota, Jim Acosta, Brianna Keilar, Jake Tapper, John King, and Don Lemon to still be at the network OR have their current show assignments."