In the first poll since the unprecedented Mar-a-Lago raid, Emerson College Polling showed that J.D. Vance, the Trump-backed Republican nominee for Ohio’s open U.S. Senate seat, and Republicans had overtaken Democrats in the Buckeye State. 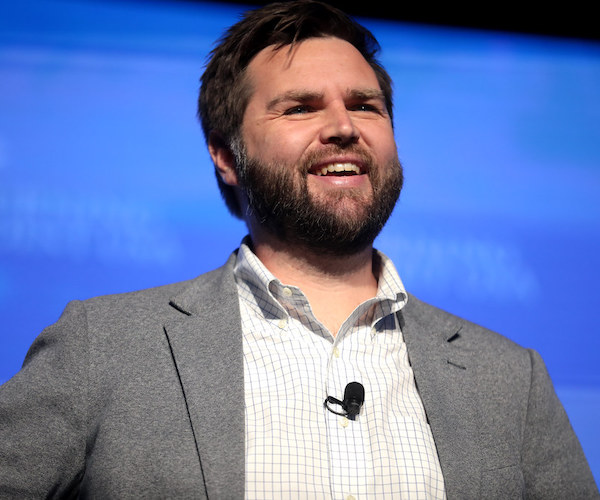 Vance leads Ryan by three points in the most recent Emerson College poll. The poll found that 45 percent of the 925 general election voters would vote for Vance over the 42 percent who would vote for Ryan. There were also four percent who said someone else, and ten percent were undecided.

In fact, when the voters were asked, “regardless of whom they support, which candidate they expect to win,” a majority of the respondents (52 percent) said Vance would win, compared to the 48 percent who said Ryan.