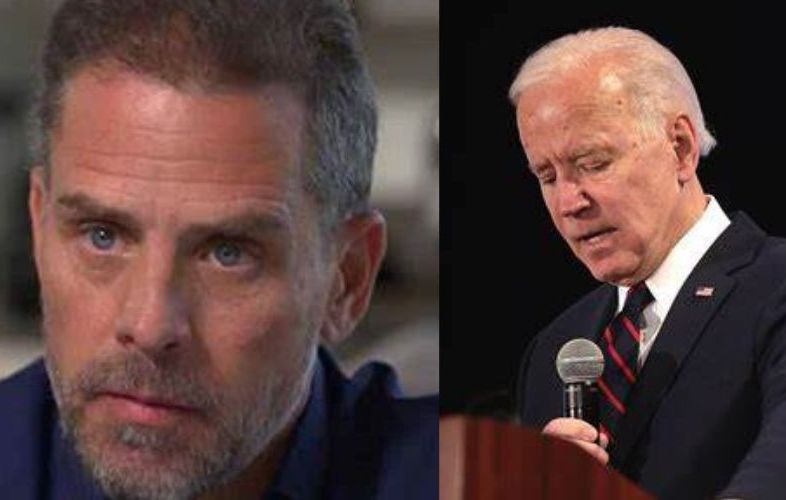 It has been revealed that then-Vice President Joe Biden met with two Hunter Biden-connected executives from Wanxiang, a major Chinese energy company, at the White House in 2014.

According to the New York Post, Pin Ni, President of Wanxiang America, and President of  Wanxiang Resources Co Youhong Han spent over an hour at the White House talking to Joe Biden on July 25, 2014, despite Biden saying, "I have never discussed, with my son or my brother or with anyone else, anything having to do with their businesses. Period."

BOMBSHELL: Joe Biden met with two of Hunter’s Chinese business partners in the WEST WING while he was VP - He is COMPROMISED pic.twitter.com/RUEJ88R2Z6