“If they lose, honestly, I don’t think that the Big Guy really cares about that because he’ll be too busy focusing on all the other s–t he is doing.” 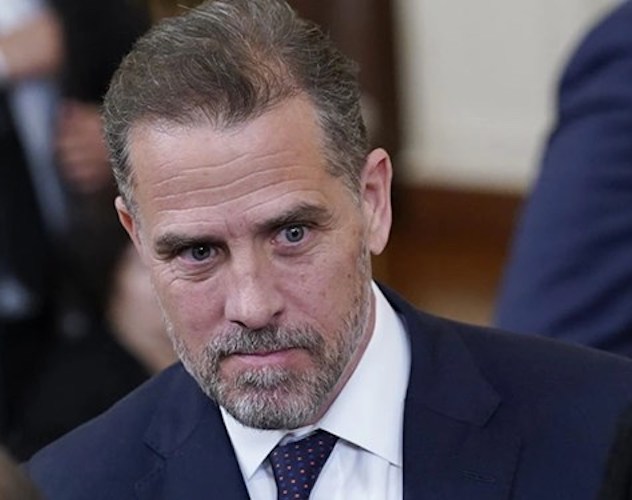 One of Hunter Biden’s former business partners referred to Joe Biden as “the Big Guy” in a panicked message the same day The Post broke news of the infamous laptop from hell left behind by the president’s son, The Post has learned.

James Gilliar, a former British special forces officer with ties to UK intelligence services, discussed The Post’s exclusive report with an unnamed person on Oct. 14, 2020, according to the message provided by a whistleblower to GOP congressional investigators probing the laptop.

In the message, Gilliar, 58, reassured the person that the revelations about Biden’s apparent involvement in his son’s foreign deals would not be damaging — regardless of the outcome of the 2020 presidential election.