FBI Director Christopher Wray said during a Thursday Senate Judiciary Committee hearing that payments from China and other countries to Americans like Hunter Biden could be part of a “malign foreign influence” campaign. 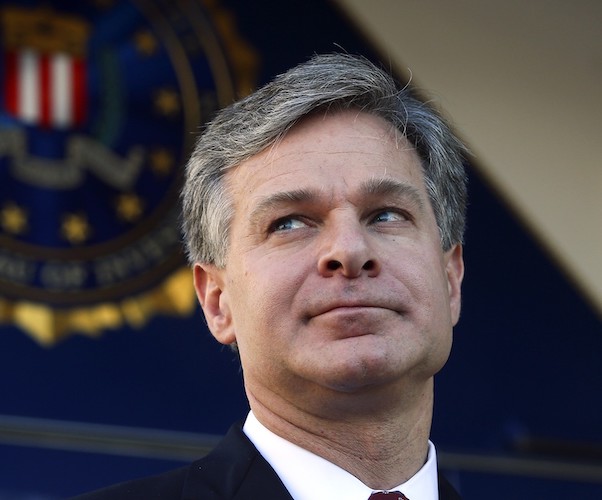 Grassley asked Wray whether or not Hunter Biden’s drawn salary could constitute an intelligence risk, an assessment with which Wray agreed. Grassley did not name Hunter Biden directly, referring to him as a “politically-exposed person.”

.@julie_kelly2 Joins @willcain To Discuss FBI Director Christopher Wray's Testimony This Week And The Politicization Of The FBI

Julie: "This FBI has been weaponized and politicized. It is an enforcement arm of the Democratic Party." pic.twitter.com/xR9k6US5bh

Sen. @TedCruz grills FBI Director Christopher Wray on why one of the FBI special agents in charge who oversaw the Whitmer kidnapping incident was promoted to the DC FBI field office and is handling the J6 investigation