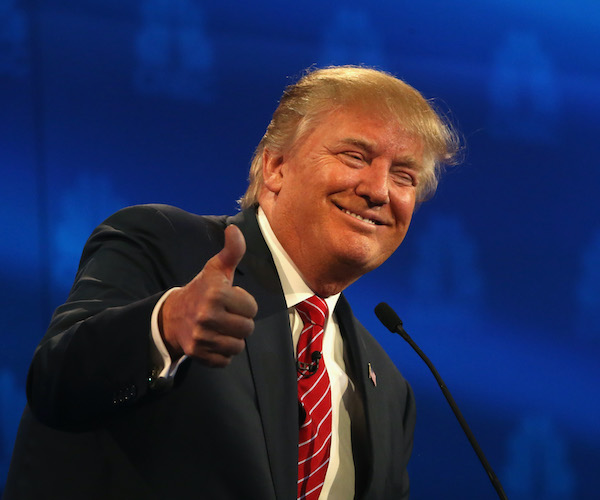 “Judge [Bruce] Reinhart has a conflict of interest and a pattern and history of hostility to President Trump,” said the filing:

The lawsuit seeks to have Reinhart, a U.S. District Court for the Southern District of Florida judge, removed from the case or even removed from his position.

BREAKING: Judge Reinhart should flip and blow the whistle on the entire Biden DOJ operation against Trump pic.twitter.com/XEOFx1RVXn