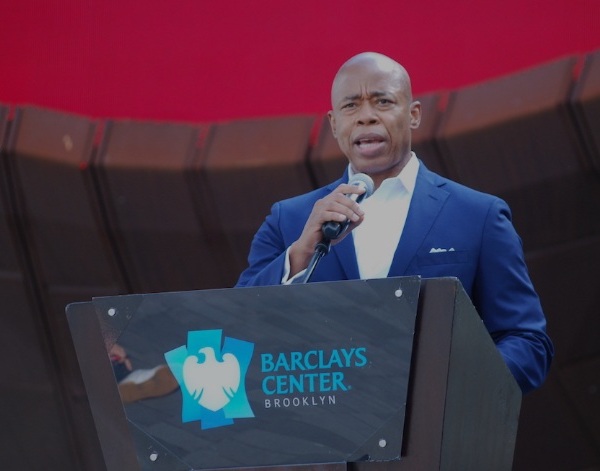 Adams gave a news conference Sunday morning at the Port Authority where he greeted an incoming bus of around 40 migrants — only 14 of whom disembarked in the Big Apple.

"This is horrific when you think about what the governor is doing," Adams said, noting that many of the arriving families did not realize they were coming to New York City.

Texas will send buses of migrants to D.C. until Biden does his job of securing the border. pic.twitter.com/lN85sxRfqJ