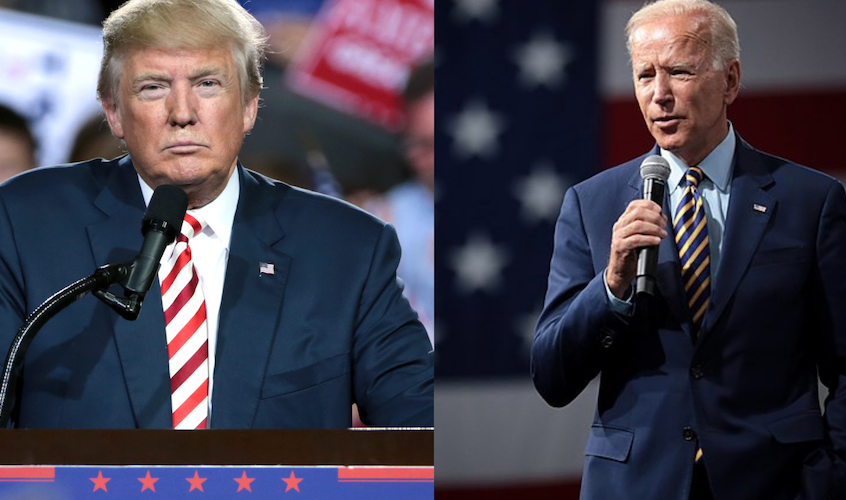 The survey found voters giving Trump a higher favorable impression than Biden, as 49 percent find Trump at least somewhat favorable, compared to 43 percent who said the same of Biden. While there is a predictable partisan divide, independent voters view Trump more favorably — 43 percent to Biden’s 36 percent.

Likely voters were ultimately asked, “If the next U.S. presidential election were held today, and President Joe Biden were running against former President Donald Trump, who would you be most likely to vote for?”