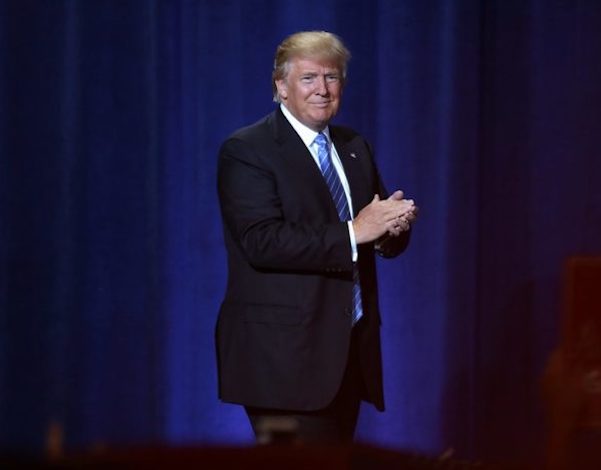 Eric Trump, the son of former President Donald Trump, wrote Tuesday that his father had seen a stark uptick in fundraising since the FBI raided his Mar-a-Lago residence earlier this week.

"Breaking: DonaldJTrump.com is shattering all fundraising records and I'm told has raised more money in the past 24 hours than ever before in recent history! The American people are pissed!" Eric stated on Twitter.

Claims of Trump's Save America PAC receiving record donations come after a slew of political pundits on both sides warned that the raid's aftermath could shift momentum going into the November midterm elections.