Warren signed a "joint statement" alongside other prosecutors "in support of gender-transition treatments for children and bathroom usage based on gender identity." 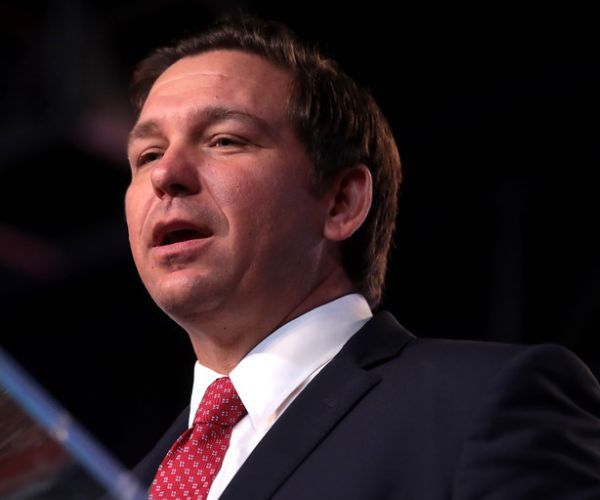 On Thursday, Florida Governor Ron DeSantis announced that, effective immediately, his administration would be suspending State Attorney Andrew Warren. Warren in 2020 told the Tampa Bay Times that Soros was a donor to his campaign.

"So when you flagrantly violate your oath of office, when you make yourself above the law, you have violated your duty, you have neglected your duty and you are displaying a lack of competence to be able to perform those duties," DeSantis said in a press conference on Thursday. "And so today we are suspending state Attorney Andrew Warren, effective immediately."

Prosecutors have a duty to enforce the law, not pick and choose which laws they agree with.

The State Attorney for the 13th Judicial Circuit, Andrew Warren, has instituted nonenforcement policies and has declared that he will refuse to enforce laws he doesn’t like. pic.twitter.com/EbSbCRrLHa