A man was sentenced to more than five years in prison on Monday for attempting to extort $25 million from the family of Republican Florida Rep. Matt Gaetz. 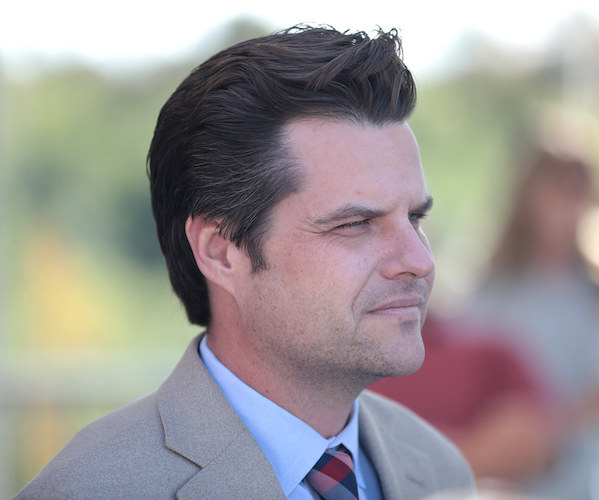 Northern District of Florida Judge Casey Rodgers sentenced Stephen Alford to 63 months in federal prison and three years of probation to be served after his release. Alford pleaded guilty to one count of wire fraud in November 2021 in accordance with the scheme, although his lawyers and federal prosecutors argued over sentencing guidelines for several months, the Northwest Florida Daily News reported. Alford has served time in prison twice before as part of extortion schemes.

Gaetz announced in March 2021 that he and his family were being extorted in connection with a federal investigation into alleged sex trafficking. The three-term congressman denied wrongdoing, claiming that a former Justice Department official was extorting him. No former DOJ attorneys have been charged in the scheme, but a former official named by Gaetz represented Alford in the case. In addition, Alford acknowledged in his guilty plea that the congressman’s father, Don Gaetz, met with an individual dubbed “Attorney A” in connection with the scheme.