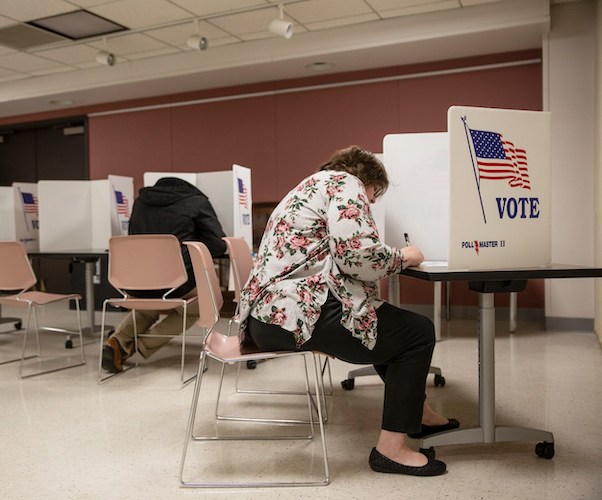 Florida school board elections have been a major political battleground this cycle, with big names like Gov. Ron DeSantis (R) and Rep. Byron Donalds (R) making endorsements and joining the campaign trail.

While primary elections occurred in Florida, New York, and Oklahoma Tuesday, Florida has general elections for school boards, meaning the winners will be the official members of the boards.

Many of the winning candidates have been endorsed by the 1776 Project PAC, an organization that has been instrumental in flipping school boards from liberal to conservative across the country.

🚨BREAKING: All three of our endorsed candidates in Sarasota County, Florida have WON their elections.

We just flipped the school board from a 3-2 liberal majority to 4-1 conservative.

🚨HUGE: Both of our candidates in Miami Dade County, Florida just WON their elections, flipping the school board conservative.

Miami Dade is now the LARGEST county in America with a conservative school board majority.

🚨BREAKING: All three of our candidates in Martin County, Florida have WON their elections.

The Martin County school board now has a conservative majority.