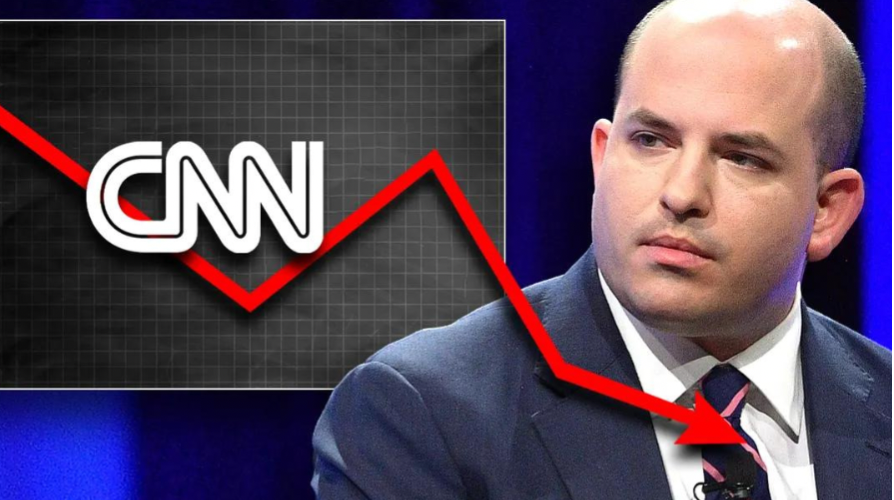 It's becoming increasingly apparent that the vast majority of Americans are rejecting fake news as CNN recorded their third worst ever ratings over the weekend since the year 1993.

The network tanked among its key age demographic.

On Saturday, only 57,000 individuals in the 25-54 age group watched the network, the lowest number recorded since 2000, according to Nielsen.

CNN's Reliable Sources with host Brian Stelter saw its worst overall performance since 2015. Sunday's show delivered only 421,000 viewers, with 56,000 of those viewers being among the important 25-54 demographic, according to Nielsen. This marks the lowest viewership in that age demographic since 2013.

The ongoing death spiral of CNN has been such a joy to watch, and now these left-wing monsters are facing their worst demo ratings in more than 20 years.

If that doesn’t put a smile on your face, you must hate America and small children and pie. -Breitbart pic.twitter.com/aDYLRvyEky